Busy weeks in these times are a blessing but, as many will start to find out, the hits continue to come. As we ease back into reality, it is not so much a return to normality as waking up after a massive accident and, though you’ve survived, there are many pieces to pick up and things to assess.

As much as my time has been limited, it seems businesses are reopening and many of the detailing stores are having specials at the moment. Auto DNA has deals on what stock they have (I missed out on their dryers or else this would be a much more interesting post!), Pristine Detailing sale is still on though stocks are low and Poorboys has some stuff too – though it has been 2 days and no movement on my order. Decided to make hay whilst the prices were good and stocked up on some of the items I go through often (or find myself needing).

There is a nice inexpensive tool that should arrive soon from this exercise!

Nothing too serious in this one: Waterspot remover and a quick detailer (I normally just use meguiars with clay, but this was on sale and a lot cheaper than usual). Primer is what you use as a final very light polish and prep step for ceramic coatings. You apply it with a fine pad at low speed. Once removed you leave it for 24 hours for it to cure/flash off and coat the car without any extra steps. The alternative is to apply it and then immediately wipe the car down with Gyeon Prep. You cut out the 24 hour wait and coat immediately. I still leave it to ‘cure’ as long as is feasible before using prep and coating.

I thought I would quickly talk about the Rupes Bigfoot Claw Tool. Those of you who have DA polishers will have damaged pads or themselves getting these removed from the polisher mid-detail. Cleaning out your pads is easy if you have compressed air… but not many of us have this on demand at home and if your neighbors don’t already hate you, a noisy compressor is bound to push them over the edge. The claw tool solves these issues… at around R190. By comparison there are “pad conditioning brushes” which are around R340 (the orange one below). However also consider that a decent ‘non detailing’ brush can get you by for much less than either.

Reality is that the first problem is easily solved with a trim tool of some kind. The second is usually solved by having multiple pads for a detail or using a normal brush which itself is not as effective due to not having the rubber ‘gums’… its a similar principle I guess to the design of some oral B toothbrush heads. It has enough ‘give’ to not damage the pad, but it is still stiff enough to help remove product off the pad more effectively than bristles alone. This is the party trick of the claw tool.

Closeup of the bristles and ‘gums’

Using it is simple: you run the polisher at a speed you’re comfortable with and use the tool from the inside out to remove the polish and restore the surface of the pad. It works on both MF and foam pads but I’ve yet to try it on wool.

I probably wouldn’t have this if it didn’t come with my Rupes polisher. If you use a polisher this is a nice goodie to have. 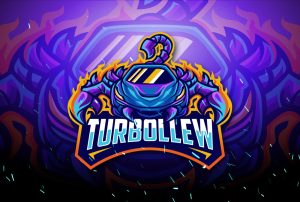 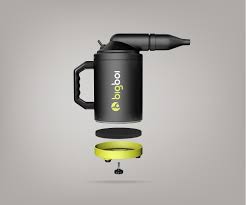 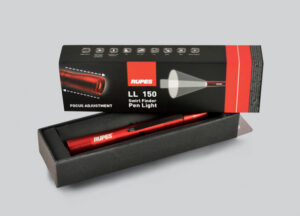 Please Contact us for a consultation or to book a slot 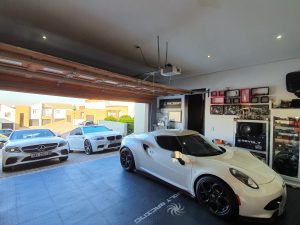 Learn more in the links above

You may have missed